The practice operates as a team and has a strong commitment to providing high quality personal primary care. 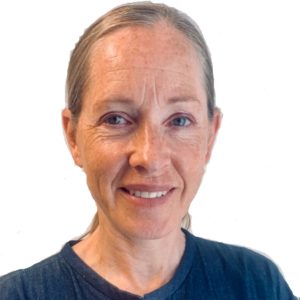 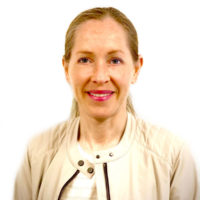 Hillary has been in General Practice at North Avon Medical Centre since 2010.

She enjoys all aspects of family medicine and has a particular interest in woman’s health, child health and geriatric medicine.

She is skilled in a full range of procedures including minor surgery, IUCD insertions and Jadelle. 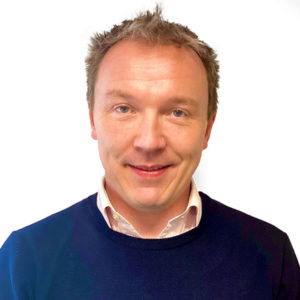 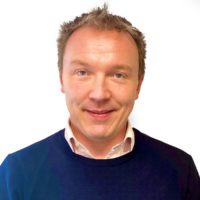 Oliver qualified and started his career as a GP in Norfolk, UK moving to New Zealand in 2014. He has a passion for medical education and teaches at Otago Medical School.

He enjoys all aspects of General Practice and has a particular interest in minor surgery, child health and supporting mental health and wellbeing. He is a keen long distance runner and enjoys all the great opportunities we have here on our doorstep. 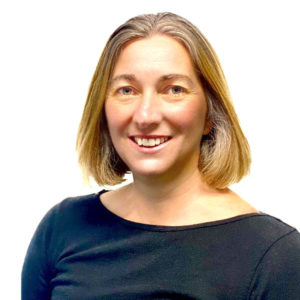 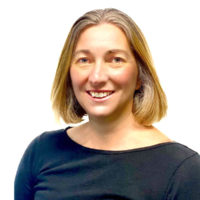 Geraldine was born and grew up in Christchurch, attending Linwood High School before going on to Canterbury University where she earned an honors degree in Political Science.

After working and travelling for several years she was accepted by Otago University Medical School, which she graduated from in 2009. 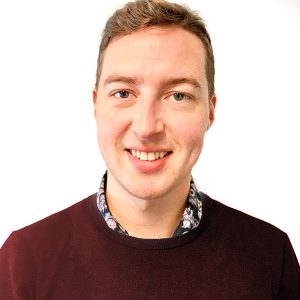 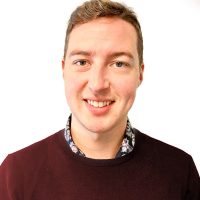 Jonathan was born and grew up in Christchurch. He enjoys all aspects of General Practice. He has a special interest and plans to further specialise in the areas of minor surgery and skin cancers.

He has further post-graduate training in Obstetrics and Gynaecology and is skilled in a full range of procedures including IUCD insertions and Jadelle. 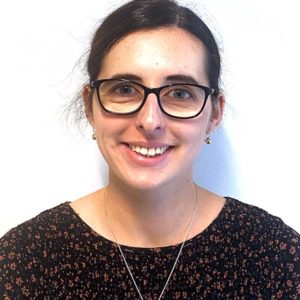 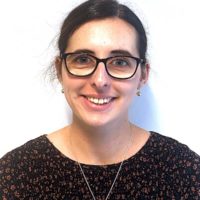 Isabel grew up in Christchurch before completing her medical degree at the University of Otago.

She has a wide variety of hospital experience and has recently completed a masters degree in public health.

Isabel is now further specialising through the General Practice Training Programme and has a particular interest in geriatrics and palliative care. 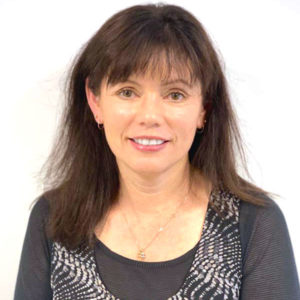 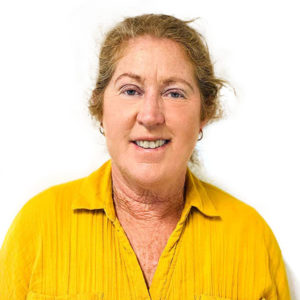 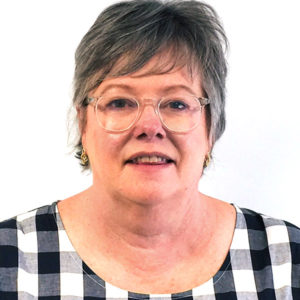 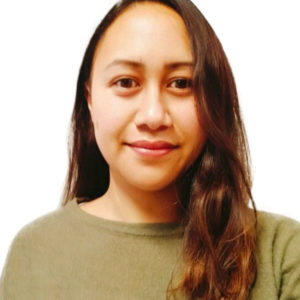 Our friendly administration team is key to the smooth operation of North Avon Medical Centre. 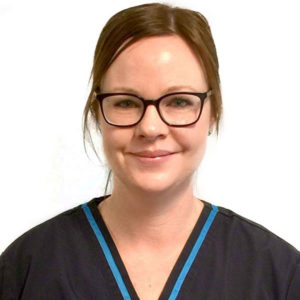 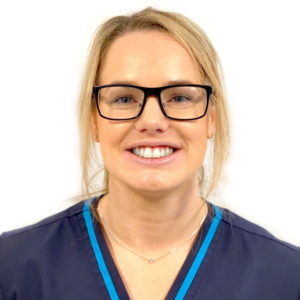